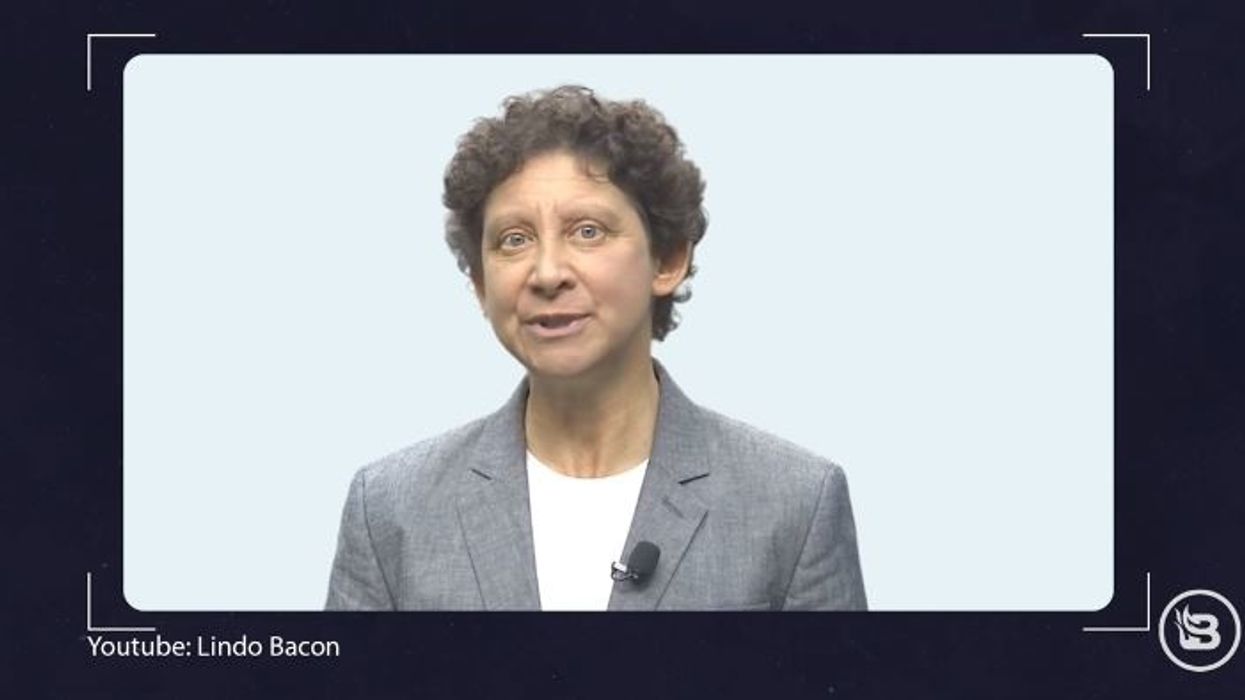 In case you haven’t heard of the Health At Every Size movement (HAES), Lauren has you covered.

So what is HAES? According to its website, “Health at Every Size is the new peace movement. It is an inclusive movement, recognizing that our social characteristics, such as our size, race, national origin, sexuality, gender, disability status, and other attributes, are assets, and acknowledges and challenges the structural and systemic forces that impinge on living well.”

Pseudo-Intellectual host Lauren Chen’s interest was piqued when she came across the YouTube channel of Dr. Lindo Bacon. Lauren hoped a scientist and self-proclaimed HAES activist like Dr. Bacon could offer a scientific perspective on obesity and health. Lauren found more flaws in Lindo’s theories than accurate scientific data.

According to Dr. Bacon, epidemiology studies point to a truth that the medical community has been ignoring: that it’s not unhealthy to be fat, and it might even lead to a longer, healthier life.

In this clip, Lauren examined the “treasure trove of misinformation” on Lindo’s YouTube channel. One theory suggested that overweight people might live longer than people deemed average weight.

“To be fair to Lindo, science is always changing, and scientific proof should be based on the data,” Lauren said. Watch the video for more details.