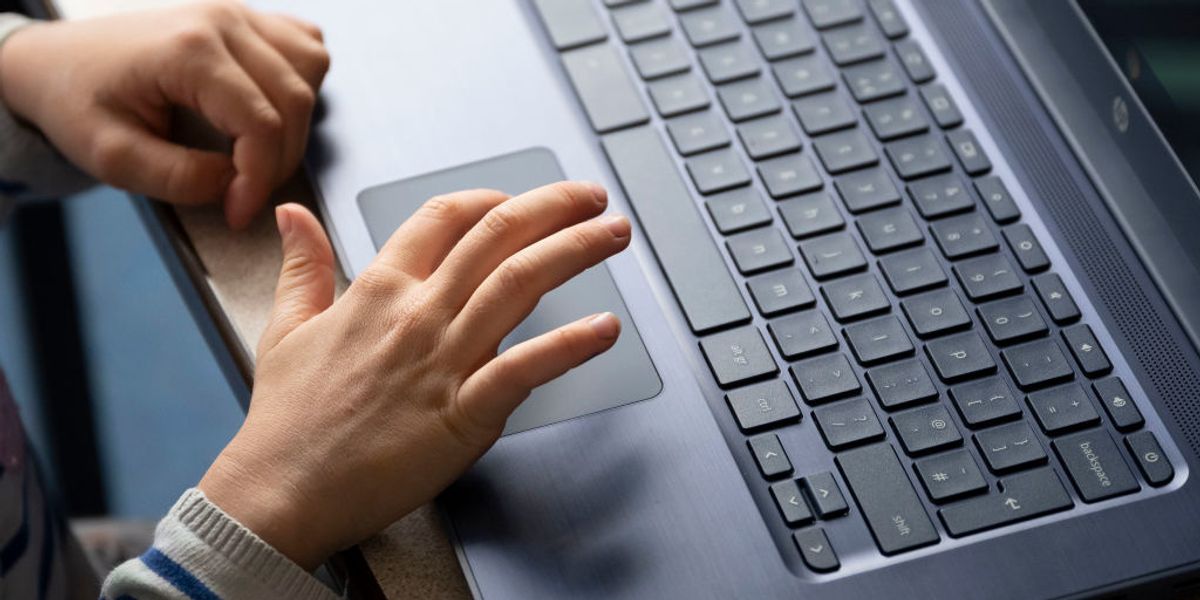 A middle school student in California was threatened with being put in jail for missing online Zoom classes, according to the boy’s father.

Mark Mastrov said his family recently received a letter from his son’s middle school after his seventh-grade son reportedly missed 90 minutes of online classes. Mastrov said his son is a straight-A student who denies missing any classes.

The father hypothesizes that his son may have logged in after the teacher had already taken roll call during three 30-minute classes, causing the teacher to mark him absent. “I am not sure what happened,” Mastrov said.

What Mastrov does know for certain is that the potential punishment prescribed by the school is “ridiculous.”

“Out of the blue, we got this letter. It said my son had missed classes, and at the bottom it referenced a state law which said truants can go to jail for missing 90 minutes of class,” Mastrov told the East Bay Times.

The California Department of Education states that “a student missing more than 30 minutes of instruction without an excuse three times during the school year must be classified as a truant and reported to the proper school authority.” Parents of chronically truant children face fines of up to $2,000 and being put in jail for up to one year, according to the California Department of Education website.

Mastrov immediately called the Stanley Middle School because he wanted “to clear this up.”

“I said, ‘Are you going to come and try to arrest my son at my home, or fine me for not getting him to his Zoom class perfectly, on time every day?'” he explained.

“He can become a truant of the state and he could be arrested,” Mastrov told KGO-TV.

Stanley Middle School Principal Betsy Balmat said, “The letter is part of our responsibility to the state for our student attendance review boards. As always, the schools have a responsibility to ensure students are engaged and learning.”

Balmat added that the family should have been called before receiving the letter. Mastrov said that he never received a call from the school.

The letter read, “When a student is absent without a valid excuse, the student is considered truant according to California law.”

The letter lists six possible consequences for missing too many classes, including being put in jail: “The pupil may be subject to arrest under Education Code Section 48264.”

“Schools in California use their daily attendance numbers for qualifying for state and federal funding,” KIRO-TV reported.

Mastrov has written to state elected officials, asking that the truancy law be changed.

“Obviously we’re in a pandemic and Gov. Newsom is trying to manage it,” said Mastrov. “But if the state of California is focusing on arresting 12-year-old children for missing 90 minutes of school in ten months, it’s ridiculous.”

“Who passed this law in their infinite wisdom?” Mastrov asked. “Who in their right mind could do that?”