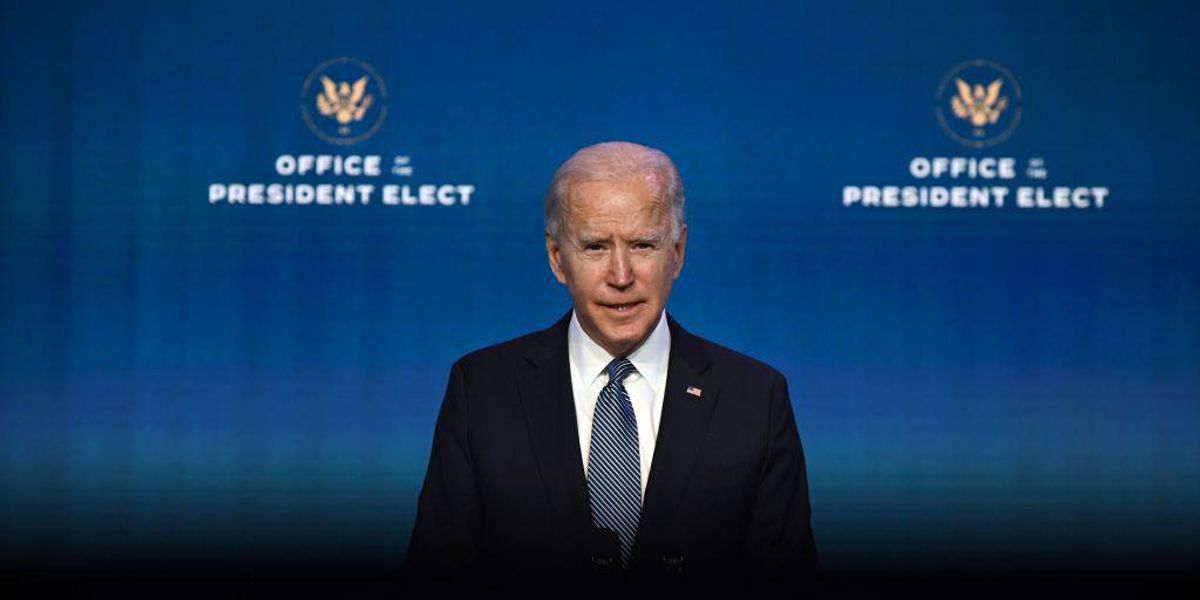 A pair of university professors are urging Democratic President-elect Joe Biden to create a presidential “misinformation commission” to counter the spread of right-wing “lies.”

In an opinion piece published by the Hill on Tuesday, professors Bill Adair and Philip Napoli, both of whom are public policy instructors at Duke University, argued that the recent storming of the U.S. Capitol by a mob of Trump supporters proves the need for a government panel to decide what speech ought to be permitted.

“Last week’s attack on the U.S. Capitol was based on lies,” they wrote, adding: “The mob that stormed the building was acting on a tidal wave of misinformation about the election that was spread by the president, his fellow Republicans and their supporters using a web of partisan media outlets, social media and the dark corners of the internet.”

“The lies flourished despite an extraordinary amount of debunking by fact-checkers and Washington journalists. But that fact-checking didn’t persuade the mob that stormed the Capitol — nor did it dissuade millions of other supporters of the president. Fed a steady diet of repetitive falsehoods by elected officials and partisan outlets, they believed the lies so much that they were driven to violence,” they continued.

In the op-ed, Adair, who is the founding editor of the well-known fact-checking website PolitiFact, admitted that recent attempts to censor speech have failed, writing, “For the past four years, academics and journalists and philanthropists and foundations and tech leaders” have thrown hundreds of millions of dollars at the problem to no avail.

Yet despite its obvious failure, the authors insist that censorship deserves another try, and this time the government itself should be directly involved.

“In his first week in office, President-elect Biden should announce a bipartisan commission to investigate the problem of misinformation and make recommendations about how to address it,” they suggest. “The commission should take a broad approach and consider all possible solutions: incentives, voluntary industry reforms, education, regulations and new laws.”

They add that Biden has a unique opportunity to “seize the moment” given the fertility of the landscape now that Democrats are in power and Republican Party has been “weakened.”

It’s worth asking: Have the authors considered that when progressive societal leaders dictate to people what is true and what is not, it may actually serve only to make people more skeptical?

Nevertheless, the call is only the latest attempt at censorship in the aftermath of the Capitol siege. In the days following the incident, Big Tech swung into action by banning Trump from every major social media platform, businesses pulled support from Republican lawmakers who objected to certifying the election — and many conservatives fear that this is only the beginning.