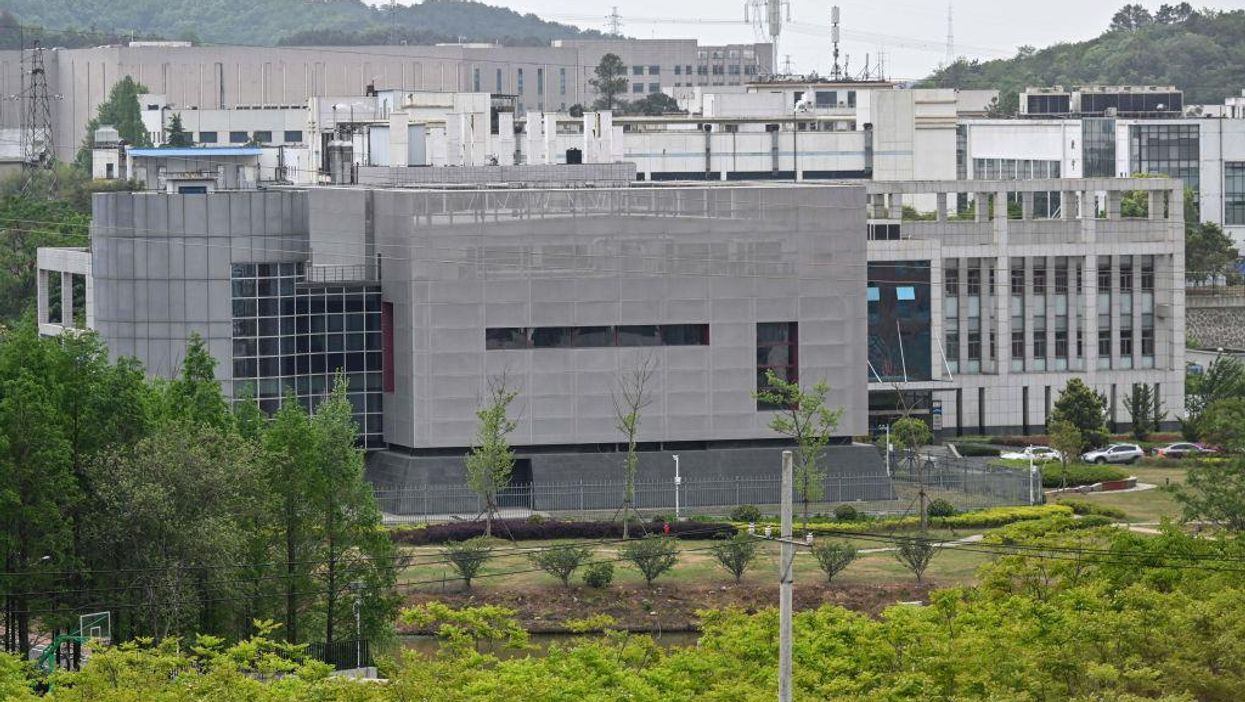 The U.S. State Department said on Friday that it had new evidence that may point to coronavirus emerging from a laboratory in Wuhan. The report also hinted that researchers at the Chinese lab might have been infected with COVID-19 before the first identified case of the outbreak.

The World Health Organization claims that the first cases of coronavirus were discovered on Dec. 31, 2019. The Wuhan Municipal Health Commission in China reported a cluster of “cases of pneumonia of unknown etiology (unknown cause) detected in Wuhan City, Hubei Province of China.” These cases of pneumonia were later identified as the novel coronavirus. The first COVID-19 death was reported on Jan. 11.

China has maintained that the birthplace of COVID-19 is a wet market in Wuhan.

The Wuhan Institute of Virology is China’s first biosafety level-4 laboratory. Wang Yanyi, the director of the Wuhan Institute for Virology, admitted in May that the lab has three live strains of bat coronavirus, but denied the possibility that the COVID-19 originated from WIV.

Professor Shi Zhengli, director of the Center for Emerging Infectious Diseases at the Wuhan Institute of Virology, added that the genetic sequence of SARS-CoV-2 didn’t match any of the lab samples she had previously studied in Wuhan.

Zhengli has stated in the past that none of the lab’s staffers and students were infected. The State Department said the new evidence of infected lab staff “raises questions about the credibility” of Zhengli’s claims of “zero infection” of WIV staffers.

“Starting in at least 2016 – and with no indication of a stop prior to the COVID-19 outbreak – WIV researchers conducted experiments involving RaTG13, the bat coronavirus identified by the WIV in January 2020 as its closest sample to SARS-CoV-2 (96.2% similar),” the fact sheet reads. “The WIV became a focal point for international coronavirus research after the 2003 SARS outbreak and has since studied animals including mice, bats, and pangolins.”

The State Department contends that “secret projects with China’s military” were conducted at the Wuhan Institute of Virology. “The WIV has engaged in classified research, including laboratory animal experiments, on behalf of the Chinese military since at least 2017,” the report said.

The U.S. government claims that the Chinese Communist Party has “prevented independent journalists, investigators, and global health authorities from interviewing researchers at the WIV, including those who were ill in the fall of 2019.”

The report alleges that the Wuhan Institute of Virology “has not been transparent or consistent about its record of studying viruses most similar to the COVID-19 virus.”

The State Department report cites that China has had “several previous virus outbreaks,” including a 2004 SARS outbreak in Beijing.

“The U.S. government does not know exactly where, when, or how the COVID-19 virus—known as SARS-CoV-2—was transmitted initially to humans,” the State Department acknowledges. “We have not determined whether the outbreak began through contact with infected animals or was the result of an accident at a laboratory in Wuhan, China.”

Over a year since the COVID-19 outbreak, the CCP finally allowed a research team to investigate the origins of COVID-19. This week, a group sent to Wuhan by the World Health Organization will attempt to determine how the coronavirus pandemic began.

The U.S. State Department said, “WHO investigators must have access to the records of the WIV’s work on bat and other coronaviruses before the COVID-19 outbreak.”

In 2018, U.S. State Department officials, who had visited the Wuhan Institute of Virology twice, informed Washington that there were major safety concerns regarding the lab’s research into coronaviruses in horseshoe bats.

ERCOT CEO says he wouldn’t do anything differently in Texas power outages, but feels ‘remorse’