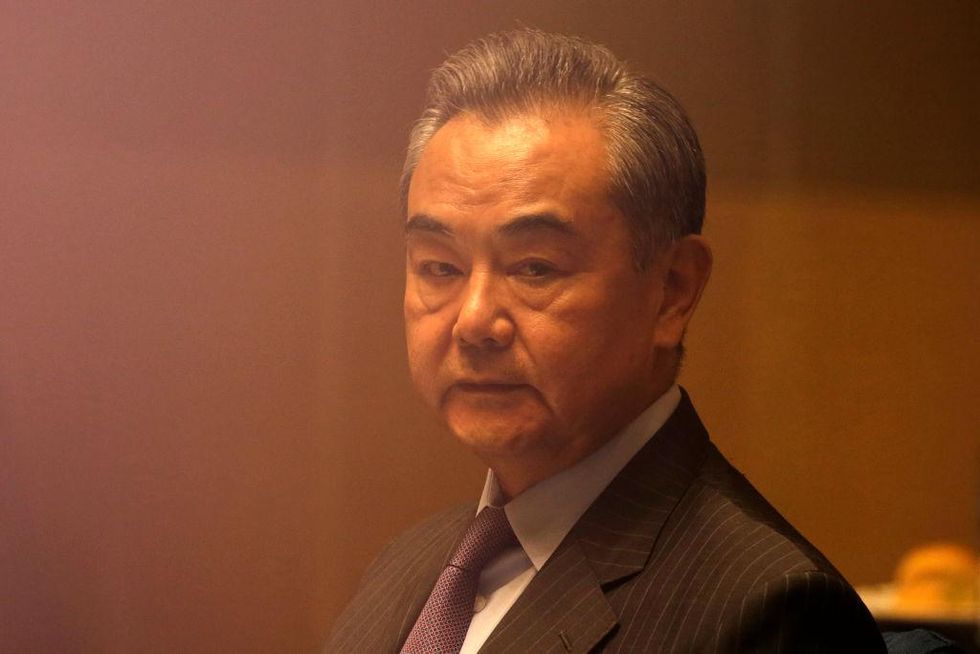 China showed its disdain for the Trump administration — which adopted a tough stance against the communist country over the last four years — by imposing sanctions on more than two dozen former Trump officials just minutes after they left office Wednesday.

Beijing issued a statement shortly after President Joe Biden had been sworn into office announcing sanctions against several former officials such as Trump’s secretary of state, Mike Pompeo, his trade adviser, Peter Navarro, and his national security adviser, Robert O’Brien.

While the sanctions are largely symbolic, the Associated Press noted that they “underscore Beijing’s antipathy toward a U.S. administration it regarded as hostile.”

In the statement, the Chinese foreign ministry said: “Over the past few years, some anti-China politicians in the United States, out of their selfish political interests and prejudice and hatred against China and showing no regard for the interests of the Chinese and American people, have planned, promoted and executed a series of crazy moves which have gravely interfered in China’s internal affairs, undermined China’s interests, offended the Chinese people, and seriously disrupted China-U.S. relations.”

According to the foreign ministry, those listed in the statement, along with their immediate family members, are “prohibited from entering the mainland, Hong Kong and Macao of China” and the “companies and institutions associated with them are also restricted from doing business with China.”

The Trump administration took a more adversarial approach to China than past administrations, opting to respond in kind to Chinese tariffs on American goods, launching a trade war that lasted most of Trump’s presidency and ended in the Phase One trade agreement. More recently, Trump’s Justice Department launched the “China Initiative” aimed at upending the communist country’s covert activities in the U.S.

As Trump’s term drew to a close, relations between the countries soured even more as Trump refused to overlook China’s lies and mishandling of the coronavirus pandemic, which in all likelihood accidentally leaked from a Chinese lab before killing more than 400,000 in the U.S. and 2 million people worldwide.

Then on Tuesday, in his last full day in office, Pompeo officially determined that China’s “morally repugnant” treatment of the Uighurs and other ethnic minorities in the country’s Xinjiang region amounts to “genocide.”

ERCOT CEO says he wouldn’t do anything differently in Texas power outages, but feels ‘remorse’