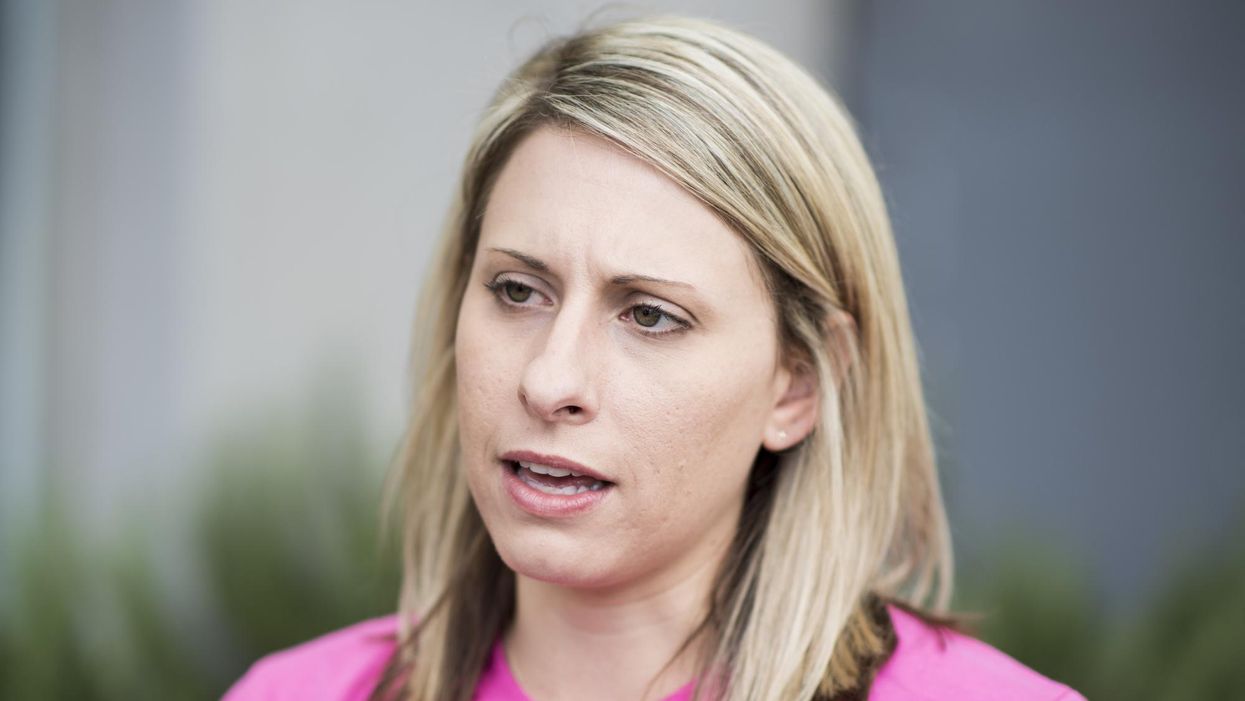 The California Democrat who resigned from Congress over leaked nonconsensual nude photos lost her lawsuit against the Daily Mail for publishing them, but she vowed to fight on.

Katie Hill resigned from Congress in October 2019 over the allegations of improper sexual conduct with one of her staffers that arose from the publishing of leaked nude photos. The improper “throuple” relationship was first reported by Jennifer Van Laar, an editor at RedState.

On Wednesday, a Los Angeles judge ruled that the Daily Mail had a free speech right to publish the photos because they are in the public interest in terms of the character of the former member of Congress.

“The facts of which these photos speak are about plaintiff’s character, judgment and qualifications for her congressional position,” she added. “Of course, these are matters of public concern.”

I sued the Daily Mail for their publication of my nonconsensual nude images. Today, we lost in court because a judg… https://t.co/TCGKlbhewr

“This fight has massive implications for any woman who ever wants to run for office, so quitting isn’t an option,” she added.

Hill linked to a lengthy Twitter stream by her attorney, Carrie Goldberg, who emphatically excoriated the ruling.

After resigning from Congress, Hill was saddened when her seat then flipped to Republican control in a special election in 2020. She implied that there had been a right-wing conspiracy from the beginning involving red states and the Daily Mail to steal the seat.

“I take full responsibility for my mistakes, but this Republican win is no coincidence,” she said at the time.