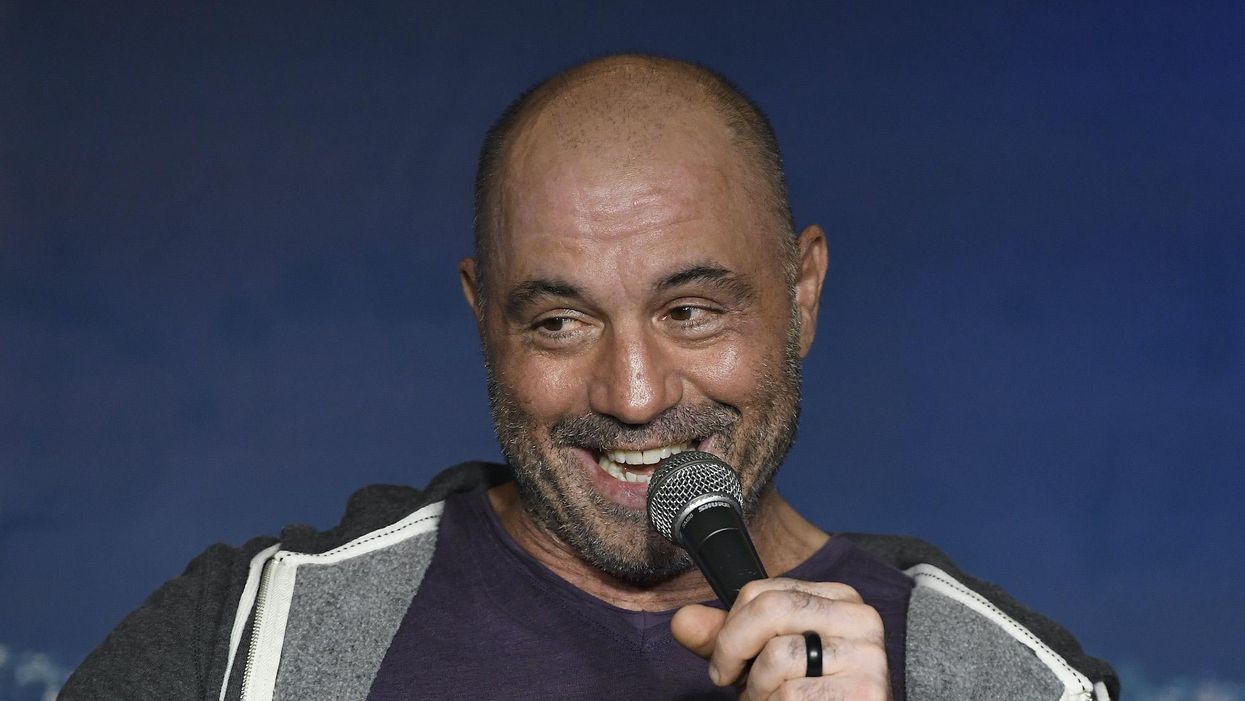 Spotify continued to quietly remove more episodes of Joe Rogan’s incredibly popular podcast from their service months after he agreed to a $100 million exclusive deal with the media streaming company.

The deletions were documented by Digital Music News, which reported that 42 podcasts had been deleted from his vast catalogue of nearly 1,500 episodes.

Spotify has provided no rationale for the deletion of the podcasts. DMN noted the guests on the deleted podcasts included Chris D’elia, Owen Benjamin, Joey Diaz, Gavin McInnes, and Eddie Bravo. Among the more notorious deletions were podcasts with Alex Jones and Milo Yiannopoulos.

In September, an unspecified number of Spotify employees reportedly threatened a strike against the company over what they saw as problematic statements made on Rogan’s podcast by him and his guests.

“A contingent of activist Spotify staffers are now considering a walkout or full-blown strike if their demands for direct editorial oversight of ‘The Joe Rogan Experience’ podcast aren’t met,” the report said.

Some critics of Rogan have pointed to statements he’s made questioning the rationale behind policies pushed by the transgender lobby. He has faced rabid criticism from many calling him “transphobic.”

DMN noted that Rogan has dismissed the deletions after admitting that it was part of his $100 million deal.

“There were a few episodes they didn’t want on their platform, and I was like ‘Okay, I don’t care’,” Rogan said on his podcast in March. He said that most of the objections centered on Alex Jones, who had appeared on the podcast several times.

However, he said that the company mostly didn’t care about what content he published.

It is not clear whether Rogan is aware of the additional deleted episodes.

Here’s a comedic take on the Rogan controversy at Spotify: